Skip to content
Cart
Now reading: What is an NFT, and why are they saturating the luxury fashion market?
Share
PrevNext

NFTs are infiltrating the luxury fashion market, and it’s about to revolutionise the way we interact with brands on the internet. But what in the silk-slip is an NFT? And why are some people calling them the future of fashion?

An NFT is a Non-Fungible Token. They’re a unique and irreplaceable digital item — usually a JPEG. The token is housed on a blockchain, a digital transaction recorder that verifies ownership on a crypto currency’s peer-to-peer network. NFT ownership is decentralised, due to it being hosted on a crypto currency’s blockchain (such as the Ethereum and Solana networks), meaning that there is no administrative centre. You’re the sole trader, and owner, of your NFT. Not an institution, bank, overseer.

The trading space has shifted into popularity of late, particularly with younger generations more inclined toward progressive fashion and technology forward. This drive is forcing an unmistakably difficult decision upon business owners, and fashion labels, as the future of their market capitalisation rests in the hands  of a technological demographic that seeks constant innovation and opportunity. And as the emergence of the metaverse offers momentum, the pendulum’s swing is directionally racing toward a future where fashion is inevitably obliged to follow.

Just about anyone can build an NFT project, but not all of them are successful. Many in the NFT game believe that 90% of NFT projects fail, due to their poor business model. Investing in an NFT should only be carried out following extensive research into the business’ project roadmap. Things you should look for are things like in-world and metaverse utilities. What do they grant you apart from the satisfaction of owning a unique piece of art?

A few examples of NFT utility can be found in the following projects: Vacation Sunscreen and the seemingly popular Bored Ape Yacht Club. Respectively, each project’s tokens allow access to exclusive events — with Vacation throwing Miami beach club parties in the US, and the Bored Apes granting access to an exclusive digital clubhouse.

Tech conglomerate Samsung recently joined the conversation by launching their first metaverse store: Samsung 837X. The speculation surrounding the event begs the question whether who, and what, will follow in their stead. Facebook has already changed their business model, and name, toward a Meta focus. Gucci’s latest NFT release, that introduced a collaboration between Superplastic, offered exclusive access to hand crafted sculptures, where Adidas projects allow token holders access to high-stake collections, and events.

As Web3 integrates with our lives, and overtakes the traditional Web2 format we’ve come to accept as normalcy, it’s inevitable that digitalised tokens have weight enough to potentially overcome the bottle-necks of traditional currency. It’s early in the game, and we’re only now scratching the surface of what’s to emerge. The NFT game mightn’t have the capacity to completely overhaul the luxury fashion industry, but it certainly has the complexity to silo the players. The future of interaction has, evidently, always leaned digital. And as decentralised trading suggests, online shopping is already presenting to be a worthy leader. 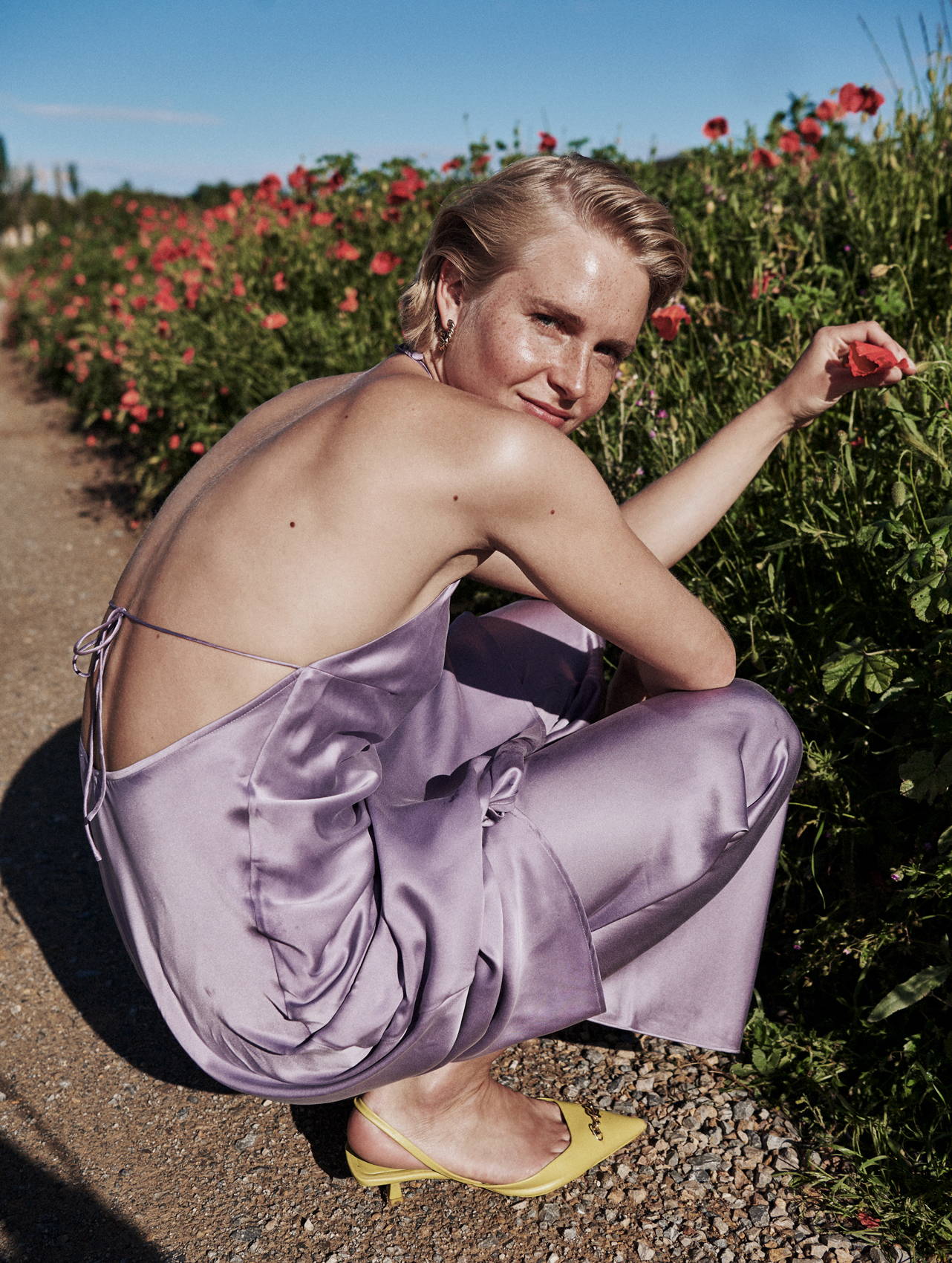 Finance to Flowers: An Interview with Ani Wilson

What We're Listening To: July 22 Playlist